Photos taken 16 May 2018, the morning after a huge storm hit Frederick. I went to Baker Park and Culler Lake in Frederick to check out the damage from last night's storm. What a mess. A lot of the park is flooded, to include the under path walkway.

Goldfish, hundreds of them, were washed out from the lake. People were picking them up. Unfortunately, and apparently they are an invasive species of fish, they were taken off to be destroyed. I was told there wouldn't be putting them back into the lake or the creek. The yellow-crowned night-herons, black-crowned night-herons, and great blue herons were feeding off of the fish. I'm sure there are still goldfish in the lake for them.
Read More 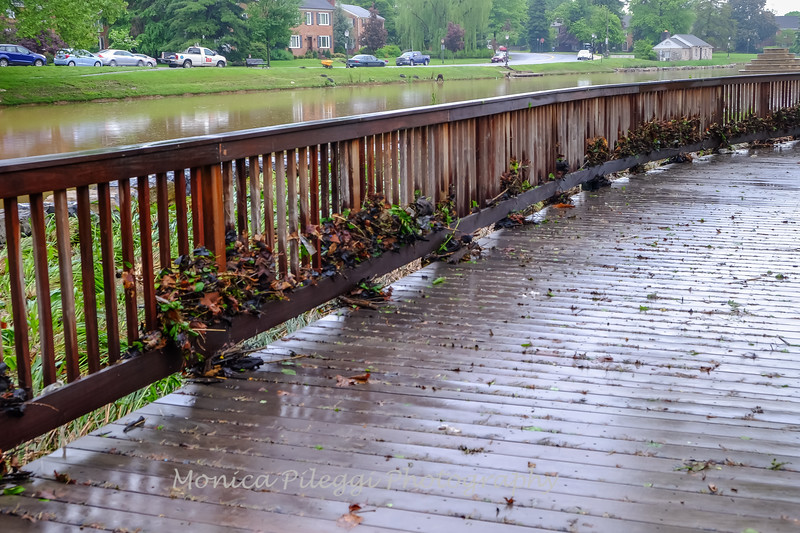